An Interview with Nuvanna, a Philadelphia based startup that is fighting to take a slice of market share in the ecommerce mattress space as consumer dollars shift away from brick and mortar retail.

Alvaro Vaselli spent twenty years of his career in materials science and product innovation for big mattress companies, launching and perfecting their products. With his kids starting to hit their college years, he took a look at his life and realized there was lack of balance. He hadn’t spent enough time with his family over the years, and wasn’t where he wanted to be in life in terms of his wellness and mind state.

At that same time, Alvaro saw the change that was happening in the mattress industry. Players like Casper and Tuft & Needle were disrupting the big mattress brands with their brick and mortar distribution model that had owned the industry for almost a century.

Alvaro decided to make the leap in 2015, leaving his corporate position to launch his own mattress brand, Nuvanna, a nod to the life balance that was on his mind.

Offering a high quality layered foam mattress-in-a-box for less than $1,000 that ships your door in 5 days or less.

What Makes Them Different

Nuvanna’s brand is centered on making positive change and finding balance, starting with better sleep. The Nuvanna mattress helps people rejuvenate and recover from physical activity, focusing on lower back, temperature control and preventing motion disturbances with its 3-layer approach.

Closed a seed funding round with Ben Franklin Technology Partners in January 2018. Actively raising the rest of a seed round (as of May 2018)

I didn’t meet Alvaro until the summer of 2016. We connected a few times and I enjoyed our conversations. Alvaro presented himself professionally and passionately, with a strong moral compass. He truly did seem to be incredibly poised and balanced, and spoke with the clarity and credibility of having spent twenty years in the industry honing his skills.

As much as I had faith in Alvaro, even from our first conversation, I wondered how difficult it would be to break into the online mattress space with its increasingly competitive landscape. His mission was commendable, but was it enough to separate him from the competition?

After a year of product design, Alvaro launched Nuvanna.com in early 2017. As most companies do, he had very aggressive growth projections laid out for the first year.

“I’m optimistic by nature but I prefer to be very transparent about our challenges with all stakeholders, including current and potential investors. Sometimes it works against us but we avoid surprises in the future.”

Alvaro and I reconnected in Spring of 2017. He was not hitting his sales projections and needed help to refocus and ramp up his sales numbers. He was at a fork in the road– he needed to decide whether he would keep spending at the same or higher levels to catch up with his projections, or would he take a leaner approach and grow slowly, even if he had to reset the expectations of his early investors.

Making the choice between growth vs profitability can be challenging. Alvaro is not the only founder to have this decision staring him in the face. Modern startup culture so often looks at growth as the only goal, but what good is a bigger business if it isn’t profitable? Sometimes growth can just obscure the importance of a strong fundamental business. The decision comes down to a question of what type of business you want to be or can be.

An online mattress brand is not a tech company with huge fixed capital expenses and a massive appetite for scale, so investors are probably not willing to ignore unit profitability forever. In Alvaro’s case, he had to decide whether to keep pushing for growth in sales numbers or to slow down and work on selling profitably, and had to consider how this would look to his investors. 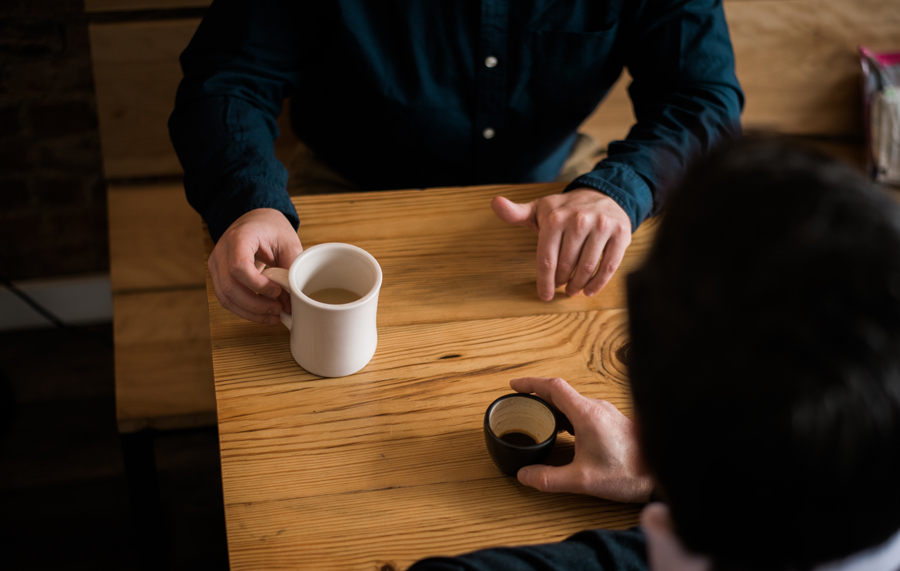 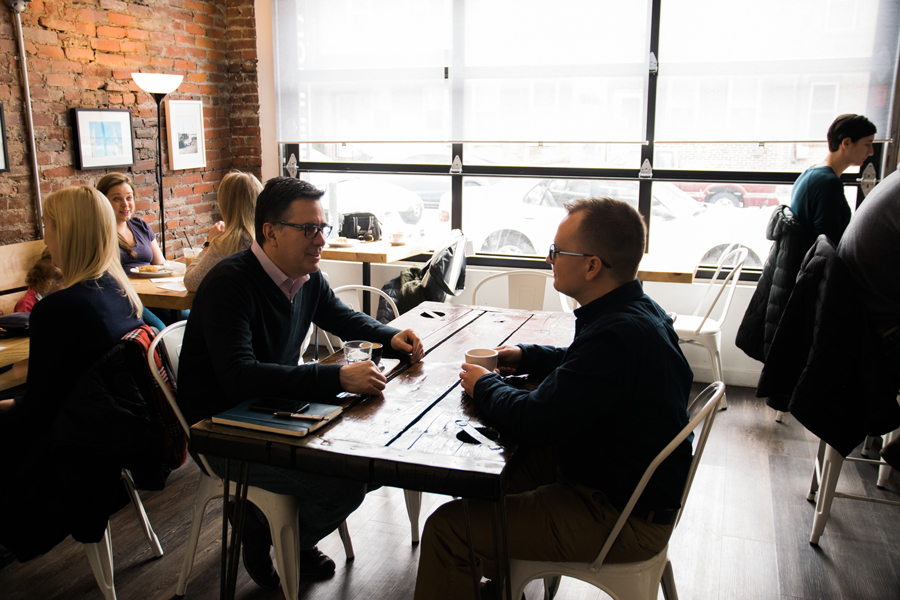 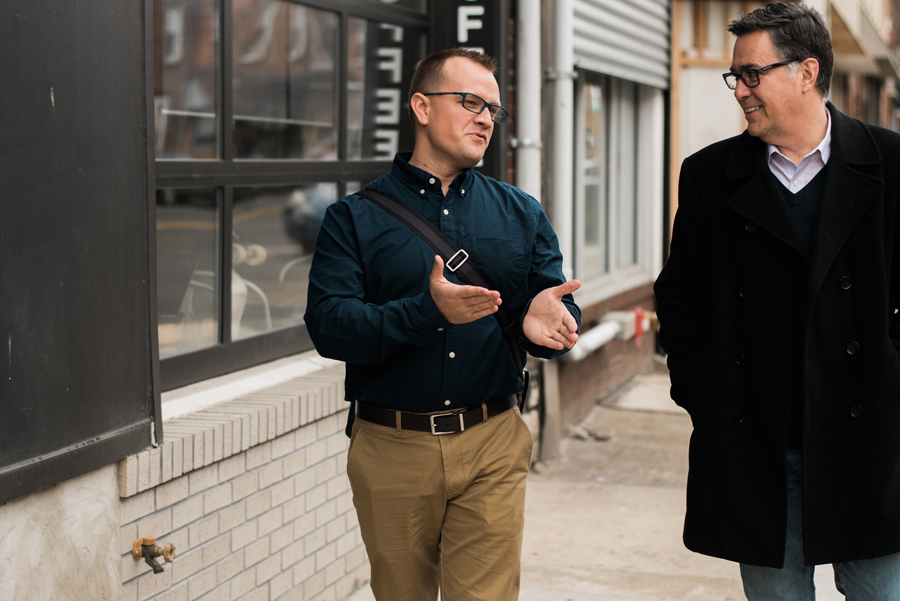 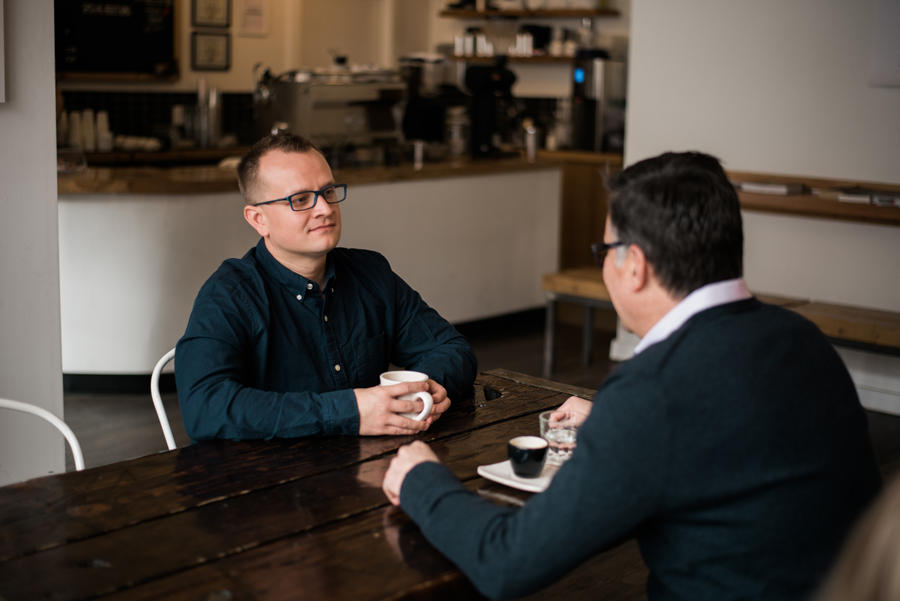 In this episode of GrowthCurve I sat down to talk with Alvaro about the importance of profitable, sustainable growth, and the unique challenges of entering a competitive market with a more traditional product business.