An interview with Rob Lawless, creator of the Rob’s 10k Friends Project. Rob is on a mission to meet 10,000 people, one on one, for an hour each.

This is not your typical founder story. Rob Lawless isn’t fundraising or building his startup team. It’s fair to call it a project, maybe even a venture, but for Rob it’s a lifestyle that will continue for the next 10 years or more, bouncing from coast to coast, even traveling to other countries to meet new, interesting people.

Rob is meeting with sometimes 5 or 6 people a day, and upwards of 100 people a month, one on one. During his one hour meetings, Rob listens to each story and lets each person’s passions float to the top. Then, Rob goes to Instagram and publishes a photo with his new friend, encapsulating their meeting in a story-like post.

What Is The Purpose of Rob’s Project, You Ask?

One of the questions I asked Rob when we first met 2 years ago (I was friend #677 thanks to an intro by Mac Frederic) was, “why are you doing this?” His response wasn’t fine-tuned, but went something like, “I had this idea to talk to 10,000 people and it wouldn’t go away so I just had to do it.”

It started small at first, during off hours while working at Philly startup, RJMetrics. What started as lunch meetings and weekend get-togethers soon turned into a full-time gig for Rob. And that leads me to the second question I had to ask him: “how are you doing this without a 9-5 salary to support the project?” Rob admits that this is very much a work in progress. He has found a few courageous sponsors (GrowthCurve included) and is having more serious conversations with big brands who see value in aligning with Rob’s project and reaching his micro-influencer level network.

The Future of Rob’s 10K Friends

If the 10K project pans out the way Rob envisions, it will lead him to interviews on talk shows and news programs, speaking engagements, and book deals. Regardless of where this takes him, there’s one thing that makes Rob’s journey unique… he committed to something for 12 years, minimum. There’s no fail fast philosophy at work here. How many people can truly say that they started a venture and really thought it would be a major part of their life more a decade later?

The value in what Rob is doing comes down to one thing– relationships. Relationships are Rob’s currency. What he will do with those relationships, now that’s the next chapter of the story.

I can see a world where Rob is bringing together small groups, making introductions, and getting paid for more than monthly sponsorships, but we’ll have to wait and see.

One thing I do know (and I did some calculations to prove it) is that Rob will hit his goal of 10K friends on approximately October 14, 2027. As of this writing, Rob has met with 2,433 people since he started on January 25, 2016 (the first friend was Jim Brady, founder of Billy Penn), and average of about 2.158 meetings per day. Based on Rob’s last 100 meetings, he’s currently on more of a 2.4 meetings per day pace, which should take 3,153 days to finish the project, hence the Oct 14th 2027 estimate. Sounds pretty wild, but Rob’s cool with it. When it’s all said and done, I’m sure he’ll just sit back and smile modestly, chill as always.

[Thanks to our sponsor, OnSpot Social. On Spot Social is an experiential marketing platform which allows brands to collect and engage leads at events, in retail stores, and during sales rep calls.] 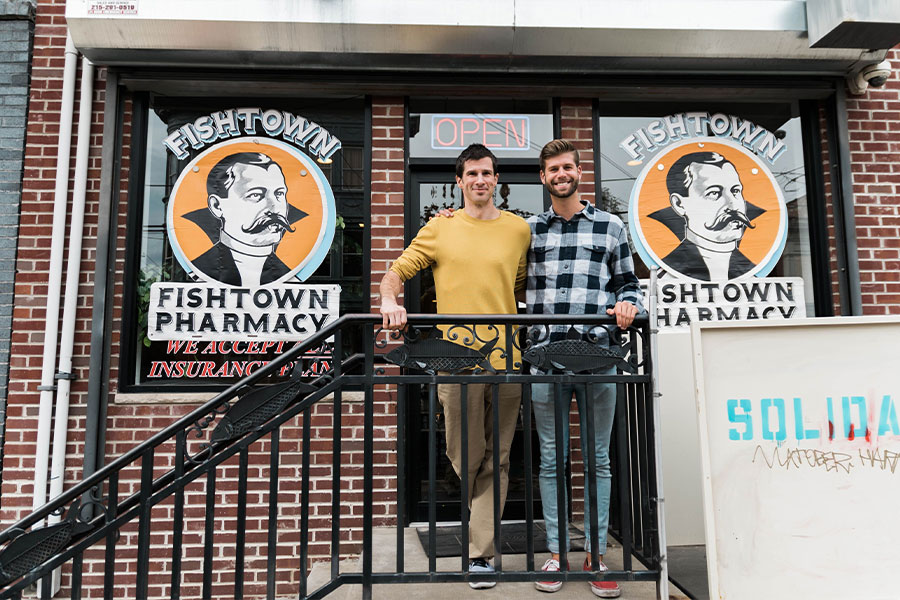 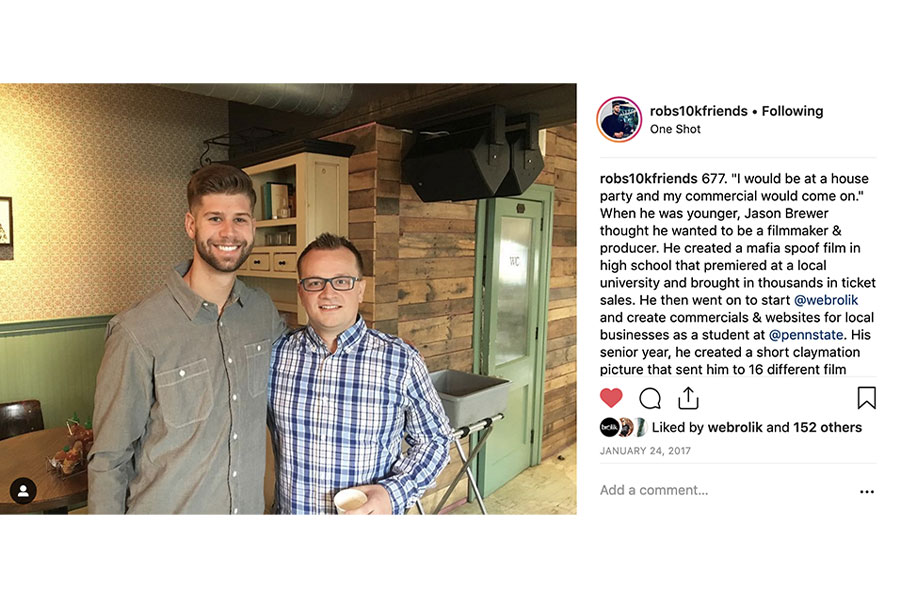 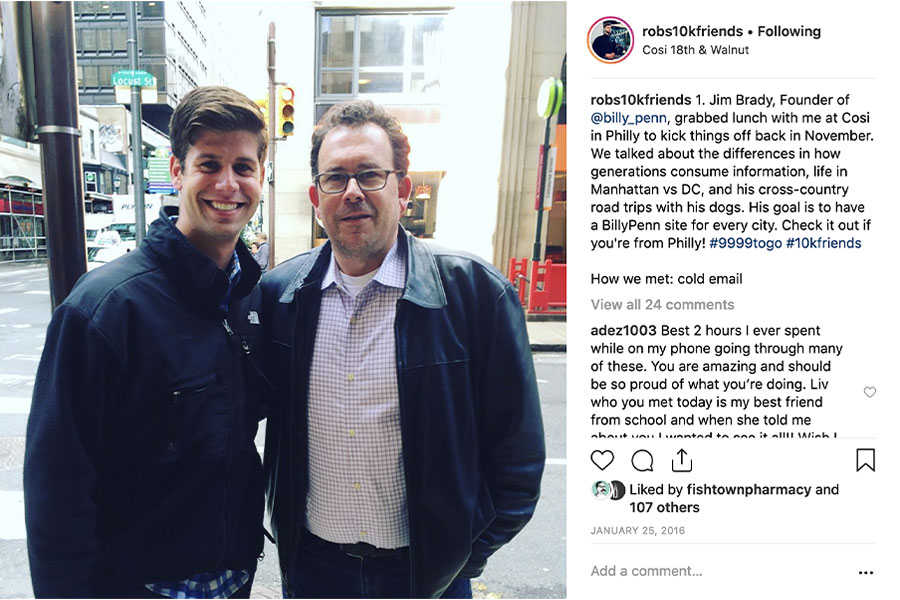